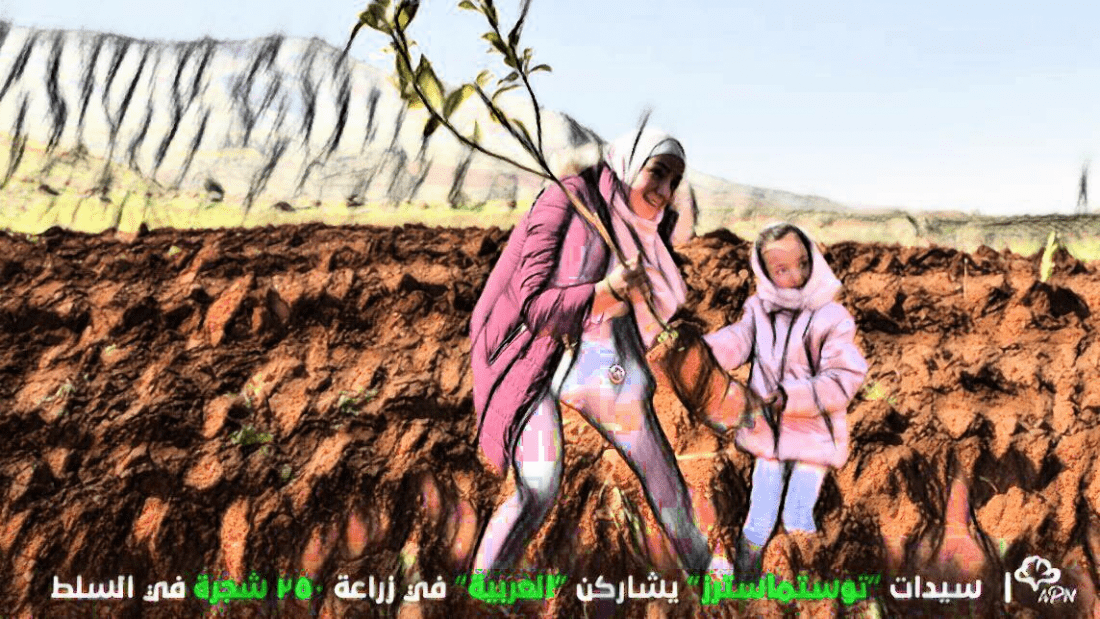 A genuinely distributive land reform program that is directed at exacting social justice is the only way to end landlessness – and, in effect, extreme rural poverty. Agrarian reforms are only successful if they radically reduce inequality and are accompanied by community access to land, implements, and other infrastructure.

The villages of Santi Patthana, Nam Dang, Kao Mai, Klongsai Patthana, and Permsap in the province of Surat Thani occupied the lands used by oil palm plantations in 2008. Led by Southern Peasants Federation of Thailand (SPFT), the land has been utilized productively for planting organic food for consumption and for the operations of their cooperative, which significantly improved the livelihood of the peasantry. Women also have leading roles in the organization and in managing the cooperative, a commendable practice that contributed to the success of the land occupation.

In the Negros region in the Philippines, agricultural workers in the sugar sector suffer yearly during tiempo muerto (dead season), which happens May to September. Members of Unyon ng mga Manggagawa sa Agricultura (UMA; National Union of Agricultural Workers) and National Federation of Sugar Workers (NFSW) developed roughly 3,000 hectares of land since 2009 to stave off the hunger of at least 5,000 agricultural workers, and they plan to expand the land cultivation areas to more than 5,000 hectares in five different towns. Lands were distributed equally among those who participated in the land occupation campaigns. UMA also published a Manual on Organic Farming to promote organic farming and disseminate the lessons from the land struggles of farmers in Negros and in Hacienda Luisita, Tarlac province.

Plantations run by big agribusiness encroach on rural communities to dispossess the farmers of their land while accumulating profit by the production of export crops such as sugar, cotton, and corn. However, in many cases, states have perpetrated landgrabbing on rural communities, endangering the livelihood of their very peoples especially those caught in conflict and fragility.

In Sri Lanka, Iranaitivu villagers sailed to their home island in a daring protest to demand the return of their lands from the Sri Lankan navy, marking a significant success since their displacement in 1992 due to armed conflict in the area. Tamil women have been leading the resistance of the community. Empowered, they have revived their livelihood based on catching shellfish upon return to the island.

Similarly, the Indigenous Peoples of Cauca Valley, Colombia have reclaimed the land from sugar plantations and replanted vegetables to stop the supply of coca to drug cartels. Twenty Indigenous groups in the valley stage monoculture clearance and occupation operations, burning and hacking down sugarcanes and replacing them with traditional crops like maize and cassava.

The campesinos in Cuyotenango, Guatemala have occupied disputed lands and established their communities on them. The women Dalits of Tamil Nadu and the Dalits in Gujarat and Bihar, India have done the same.

In West and Central Africa, rural communities have resisted the development of at least 27 industrial oil palm plantations by holding on to their territories, while Palestinians continue to plant olive trees over their rightful territory led by the Arab Group for the Protection of Nature (APN). The Million Tree Campaign (MTC) counteracts Israel’s deliberate confiscation of agricultural lands to expropriate them for the expansion of illegal settlements.

The successes of militant assertions of the rural peoples of the world for their right to land and food are always threatened by the increasing repression of states, investments of big agribusiness and imperialist plunder. However, land occupation and collective cultivation have persisted amid massacres, intimidation, criminalization of dissent, and oppression. Food sovereignty in action takes shape in the rural peoples reclaiming the land. These victories realize the aspirations of the landless for genuine agrarian reform and development. ###

(Photo from the Arab Group for the Protection of Nature.)