In a joint statement, the groups stressed that the rural people have been among the most vulnerable to the impacts of the COVID-19 global pandemic. The statement was released to mark the annual “Day of the Landless”, which various groups use as an event to highlight the issues on and struggles for land of peasant communities. 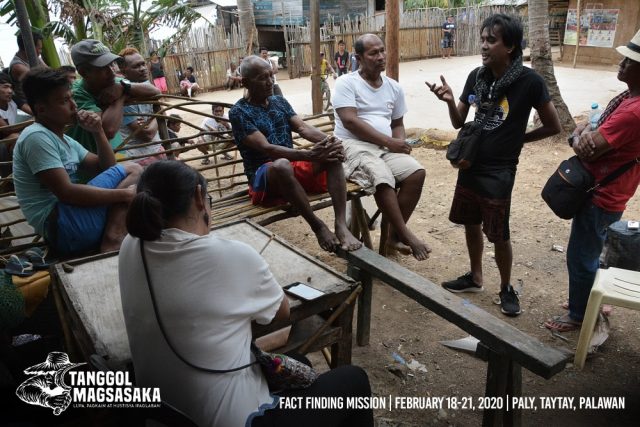 “We condemn the use of starvation through imposed economic restrictions and the de facto martial rule under the guise of counter-insurgency that deprive them of food sovereignty to force their displacement,” said the People’s Coalition on Food Sovereignty (PCFS). 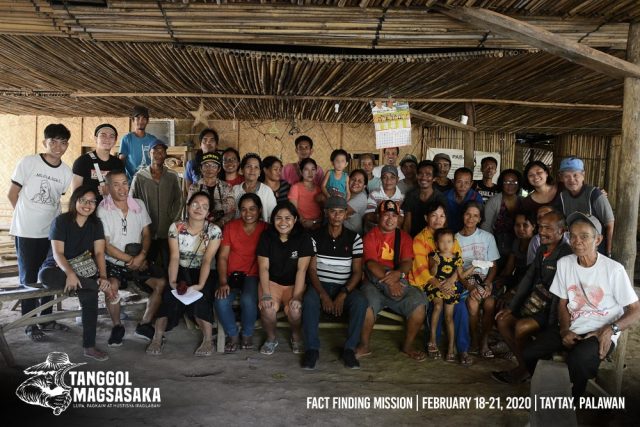 “In both communities, the farmers and fisherfolk are being deprived of their right to produce food and sources of livelihood, and consequently throwing them to hunger, essentially violating their right to food,” noted Eddie Billiones, spokesperson of Tanggol Magsasaka. 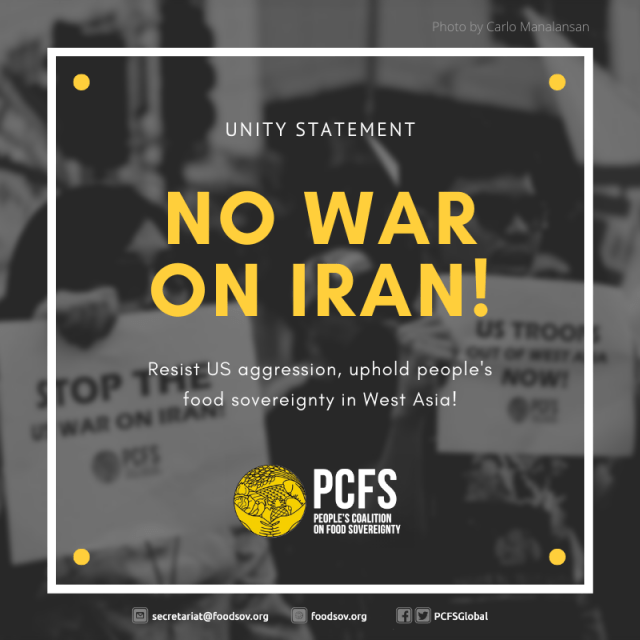 Int’l groups unite to call ‘no war on Iran’

In solidarity with the people of Iran and West Asia, 16 organizations from 12 countries in Asia, Africa, Latin America, and West Asia issued a unity statement denouncing the warmongering of the US with Iran and its aggression in the whole of West Asia. 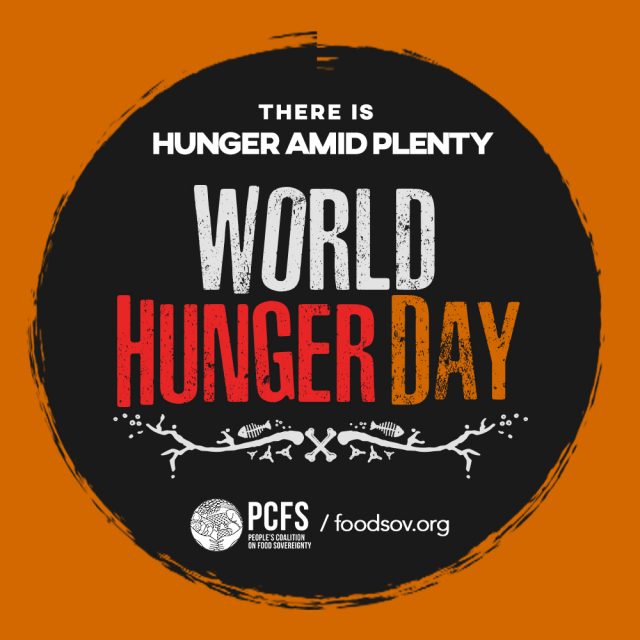 “There is hunger amid plenty. Unless food sovereignty takes center stage in our food and agriculture policies, we are far from achieving Zero Hunger in ten or twenty or even fifty years from now,” said the PCFS official. “They are fooling themselves in believing that neoliberal globalization will take us to a hunger-free world.” 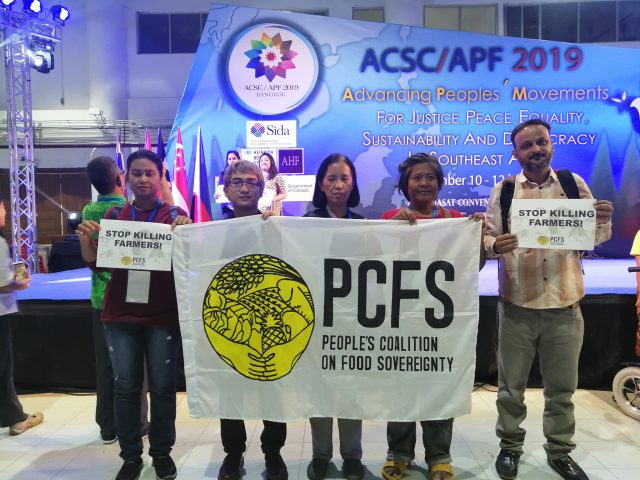 Additionally, the People’s Coalition on Food Sovereignty (PCFS) is concerned about attacks on farmers. “Organisations and communities continue to assert food sovereignty and their right to till the land against land grabs facilitated by international finance institutions and corporate giants and repressive elite-led states. Increasingly, there are people’s assertions against land grabs of China-based firms and controversial hydroelectric dam projects in the Mekong sub-region, Indonesia, Malaysia, and Philippines,” according to Theng Saveoun of PCFS – Asia.